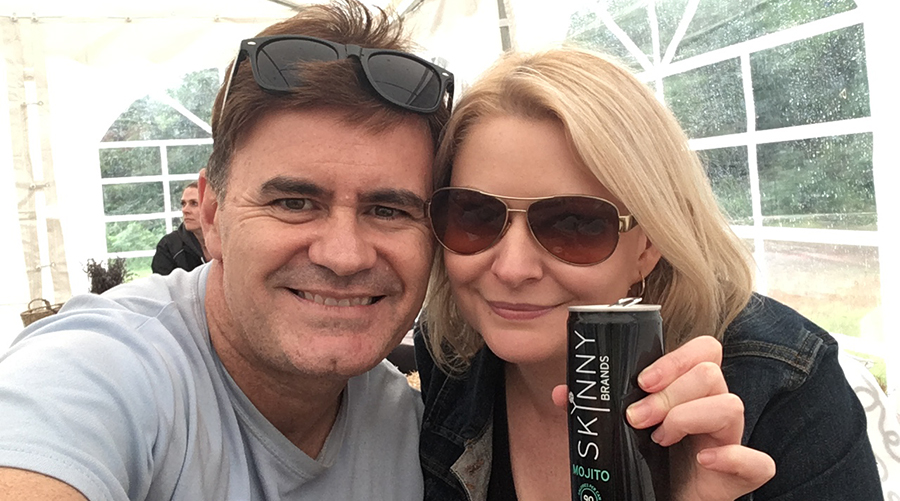 Congrats to the producers of this weekend’s LoveFit 2017 festival in the UK – the first of its kind – that combines dance music with health + fitness activities.

It was fun to be invited along. 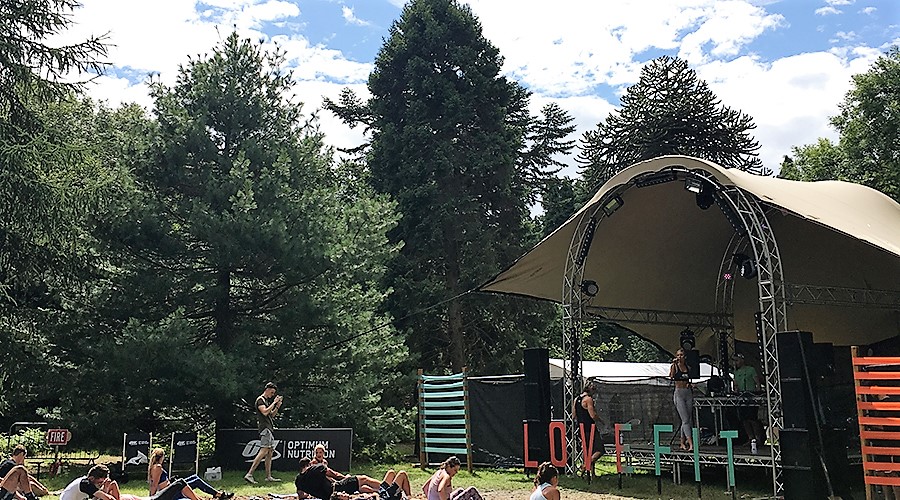 While in this instance we did more spectating than participating in classes, we applaud the overall message from wellness experts and speakers like Andrea Corbett about fitness being the best way to a happy mind and life. 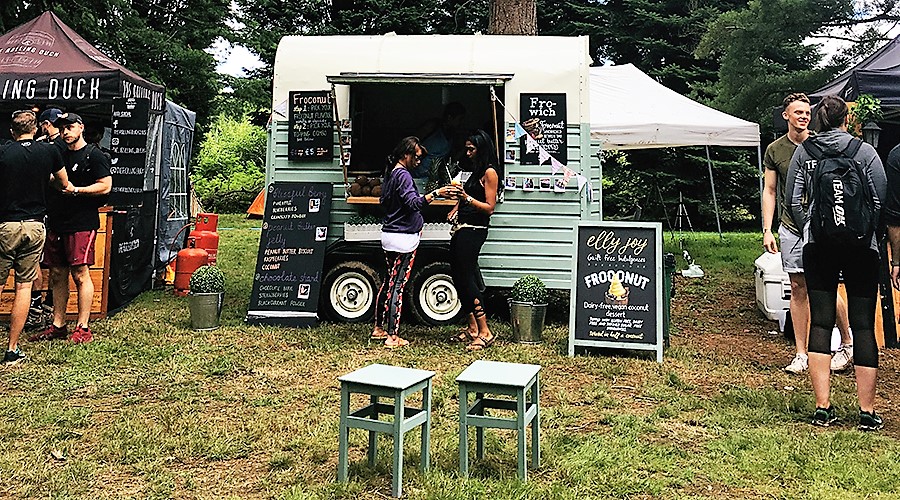 Here’s a sneak peek behind the scenes: 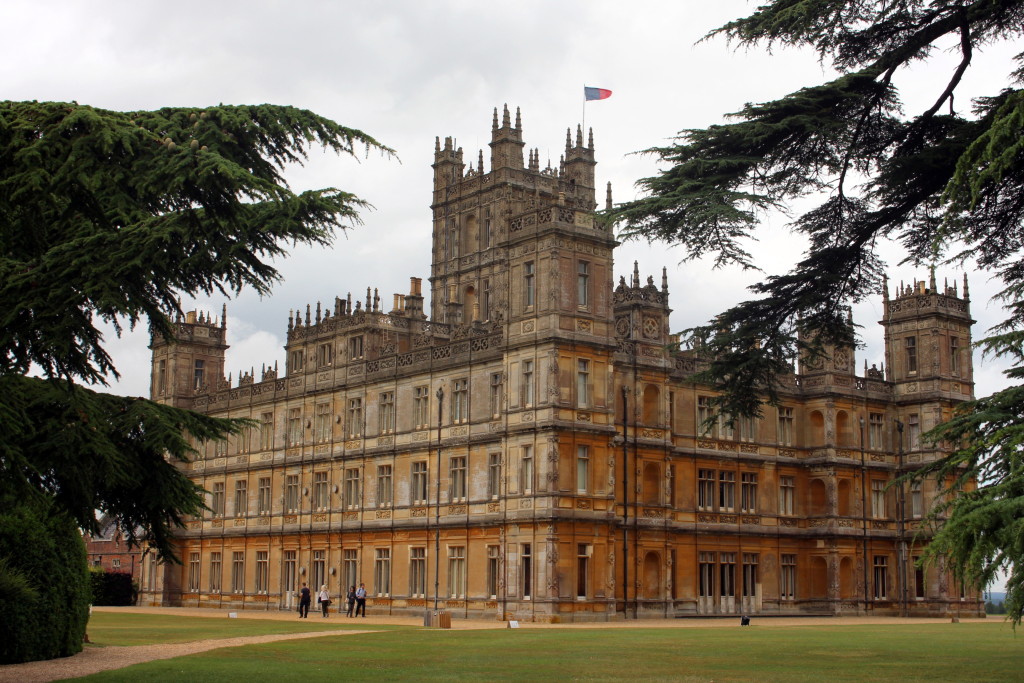