My parents were explorers – avid travellers who were among the original backpackers. They were contemporaries of the Wheelers (founders of Lonely Planet). Although explored varying routes right throughout Africa, South America and Asia. In the ’70s, my parents scored jobs with Encounter Overland (EO), one of the early companies to specialise in international and off-the-beaten-track adventure travel. 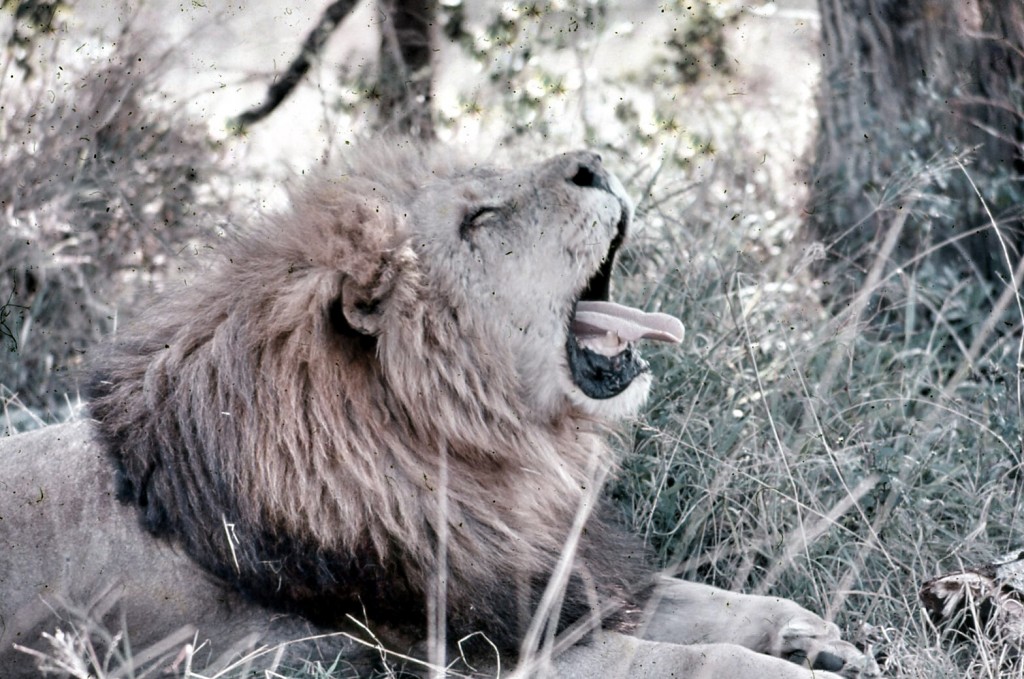 EO’s HQ was based in London, although my parents joined the party in South Africa. It doesn’t exist now, but there are plenty of people who had great adventures (or misadventures) on board EO’s famous overlander trucks during its operational period (late ’60s to late ’90s as far as I understand).

Two of the trips my dad, John, and mum, June, embarked upon were some of the very first to mark the Encounter Overland trails through Africa and South America, and would subsequently determine the itinerary for future expeditions.

On Googling “Encounter Overland” I discovered blogs from travellers who toured with EO, and a couple mention “disasters” like dirt flying up at them on the trucks, or getting bogged. These are not disasters. Nearly being thrown in jail as an innocent is. Being held up at gunpoint at border crossings, trapped below landslides, or stalked by rhinoceros’ when you’ve been deliberately left at a camp in the middle of nowhere in Africa, these are “disasters”. And just a tiny insight into the many enthralling stories shared with me as I grew up.

I can confidently say however, that I don’t think anyone on board would trade the experiences – even the scary ones (well, maybe they would trade the examples I’ve mentioned above, but I hope you see my point). In the end, it’s travel – a life-changing adventure.

Some of the places these crews visited 40 odd years ago aren’t even accessible to the average traveller now. Pretty amazing.

I appreciate that EO is in the hearts of many the world over, because of the friends made on these tours – through good, bad, terrifying and exhilarating times. The intriguing local people met, and remote, wonderful, awe-inspiring sights witnessed too, are a reward that lasts a lifetime, and a reason we continue to pursue travel and associated experiences to this day. 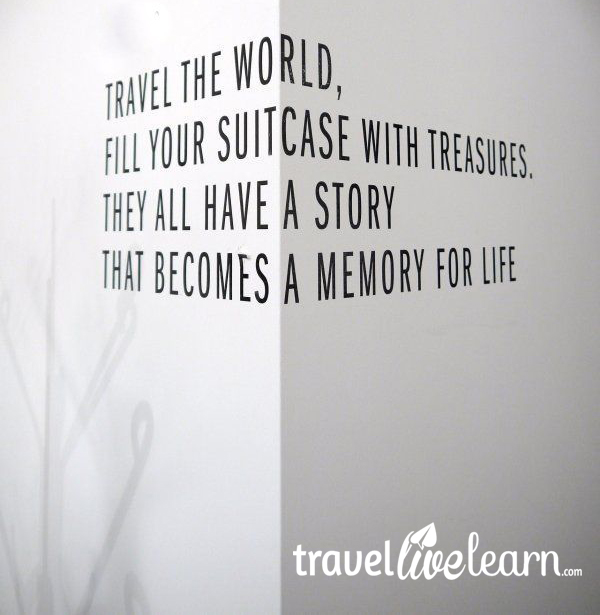 For as long as my brother and I can remember, we thought images to accompany our parents’ travel tales hadn’t survived years of humid tropical North Queensland summers.

Fortunately mum has diaries, a good memory and the ability to tell an engaging yarn, so our imaginations did the rest. I’d say these stories mark the origins of my personal interest in travel and adventure.

Recently though, some photos (slides, actually), were discovered by my parents, and for the first time in my lifetime – thanks to modern photo technology accessible at home – we’ve been able to view these images which could be scanned into a computer and colour-corrected (we used PaintShop Pro, Adobe Photoshop, Picasa and SnapSeed).

Here are some of my favourites from the Vintage Travel Photography Encounter Overland Adventures collection.

A few are a little marked but it adds to their character, don’t you think?

If you like these, the full set (over 100 we’ve restored to date), featuring people, places, animals and architecture across most continents, is featured on our Encounter Overland Vintage Photography tumblr blog. 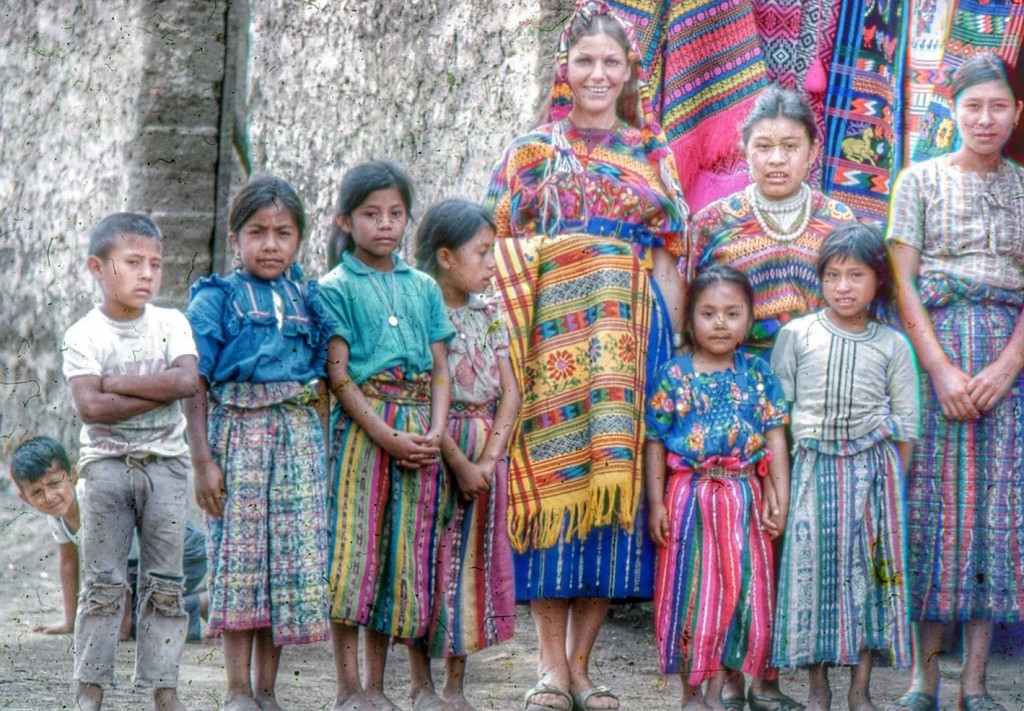 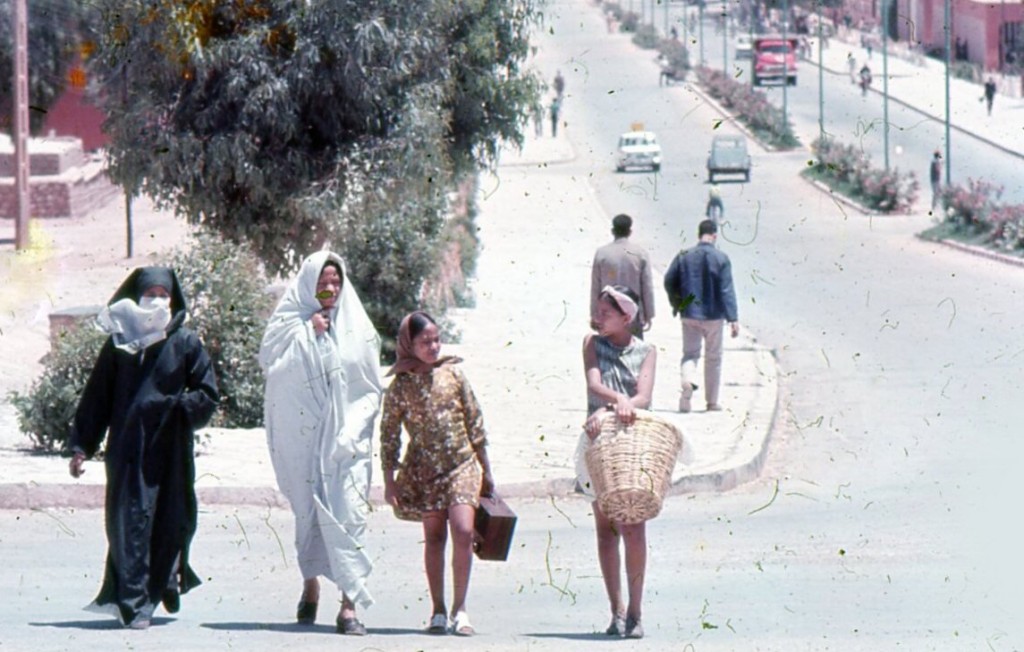 The streets of Marakesh 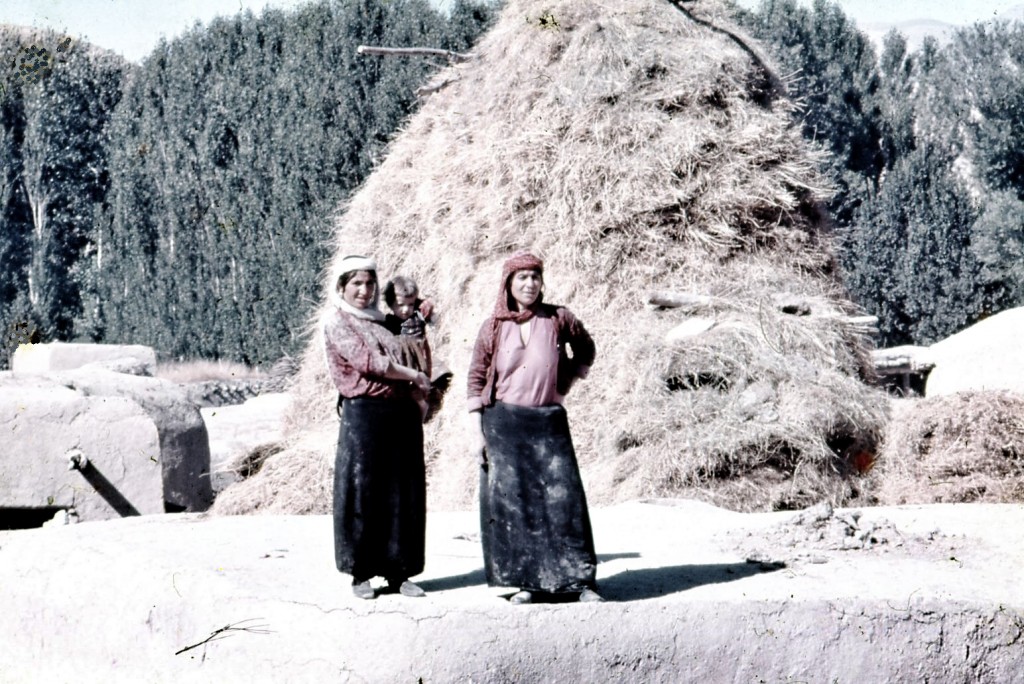 On the road in Turkey 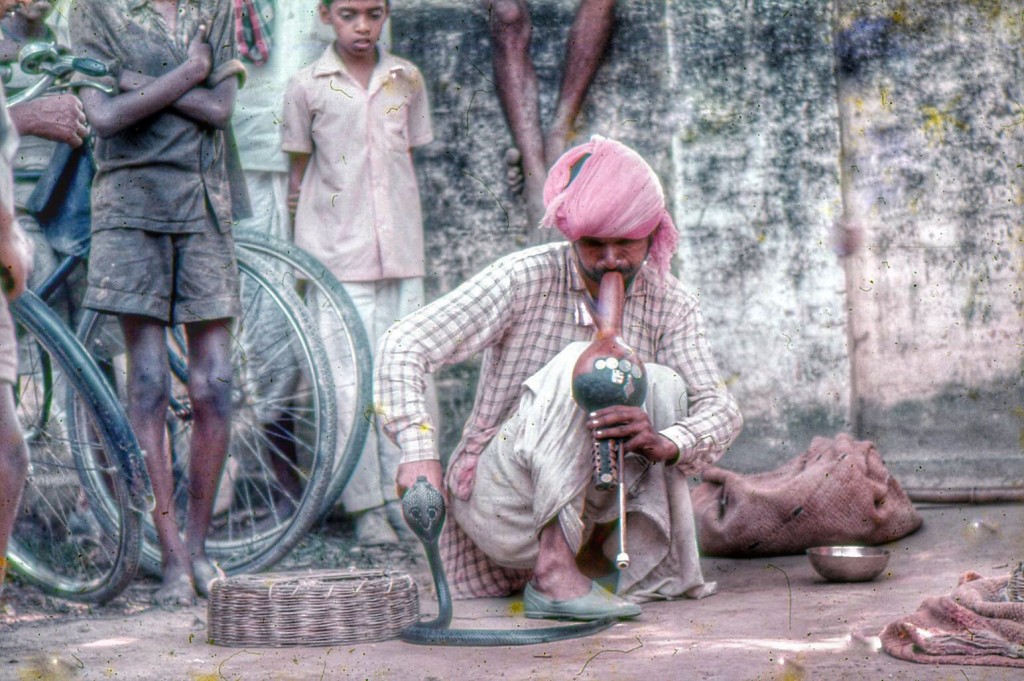 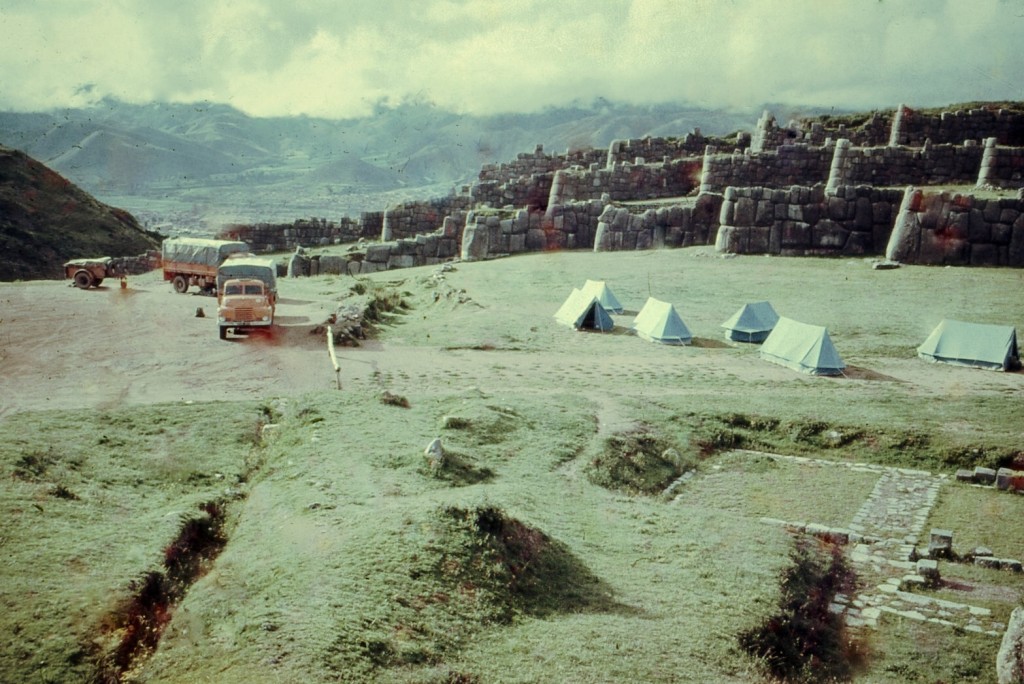 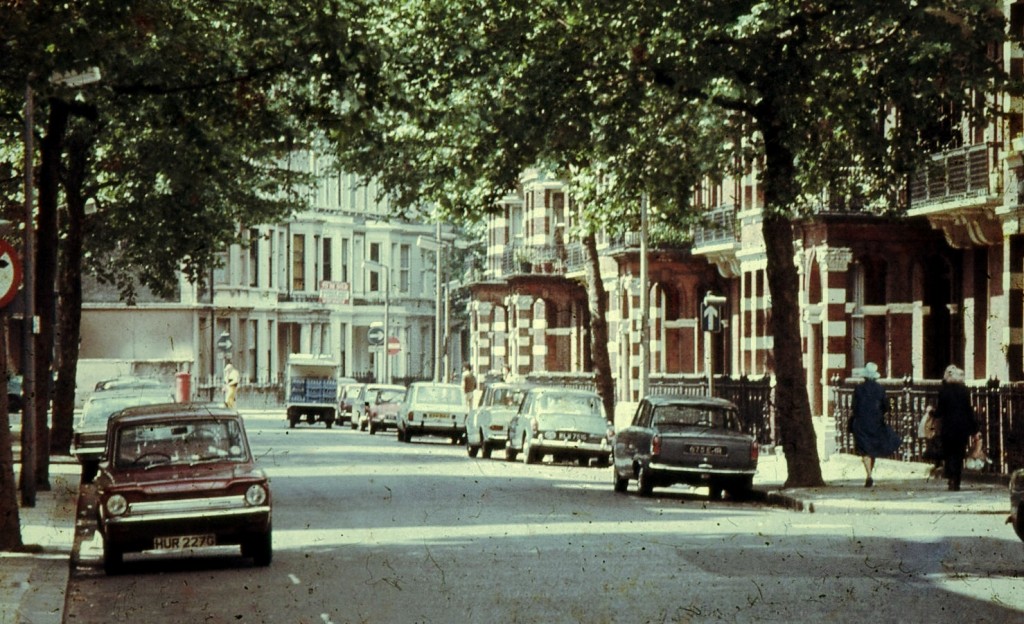 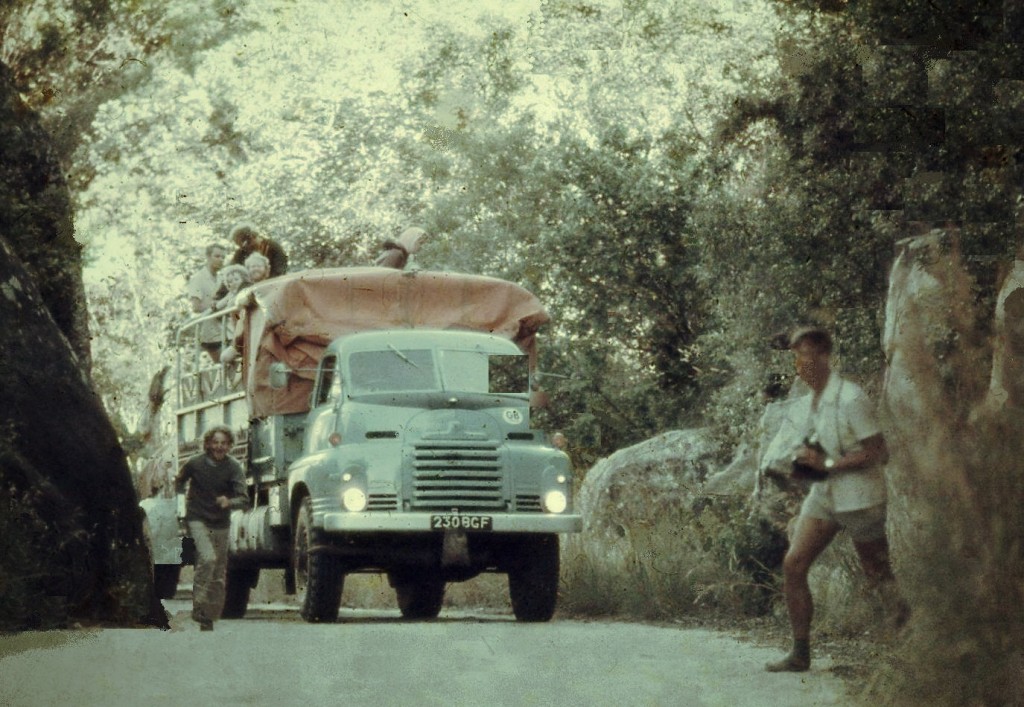 EO on the road 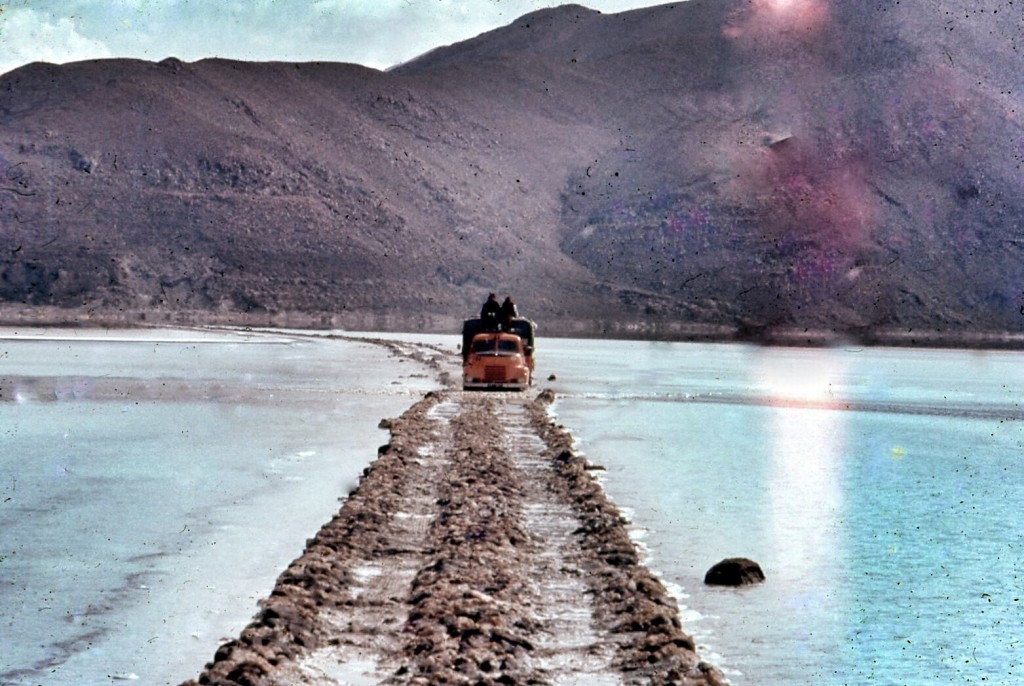 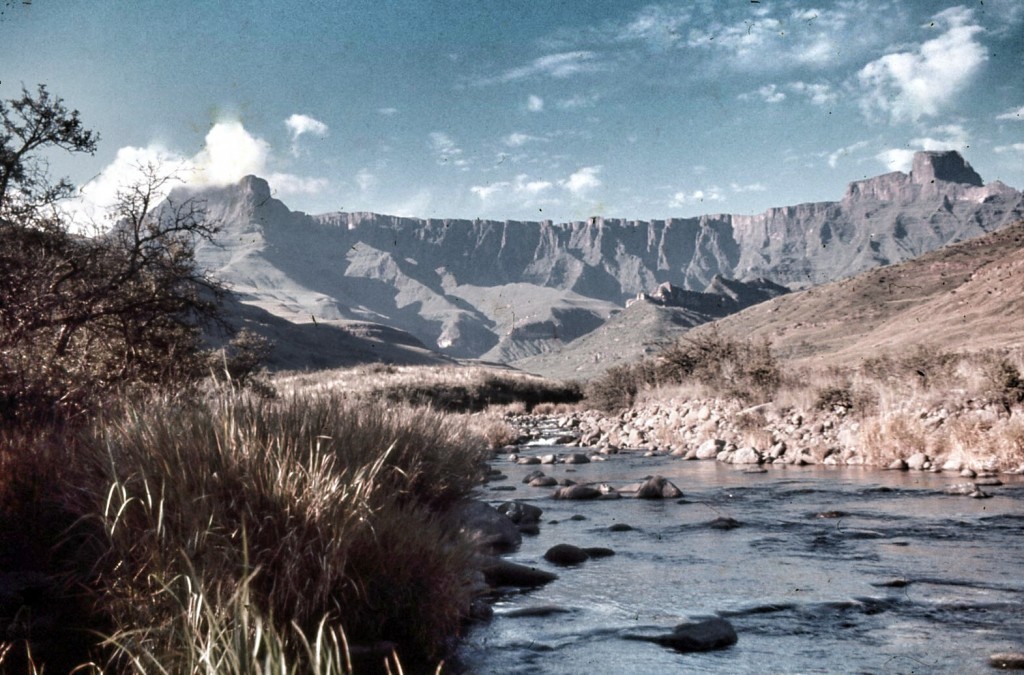 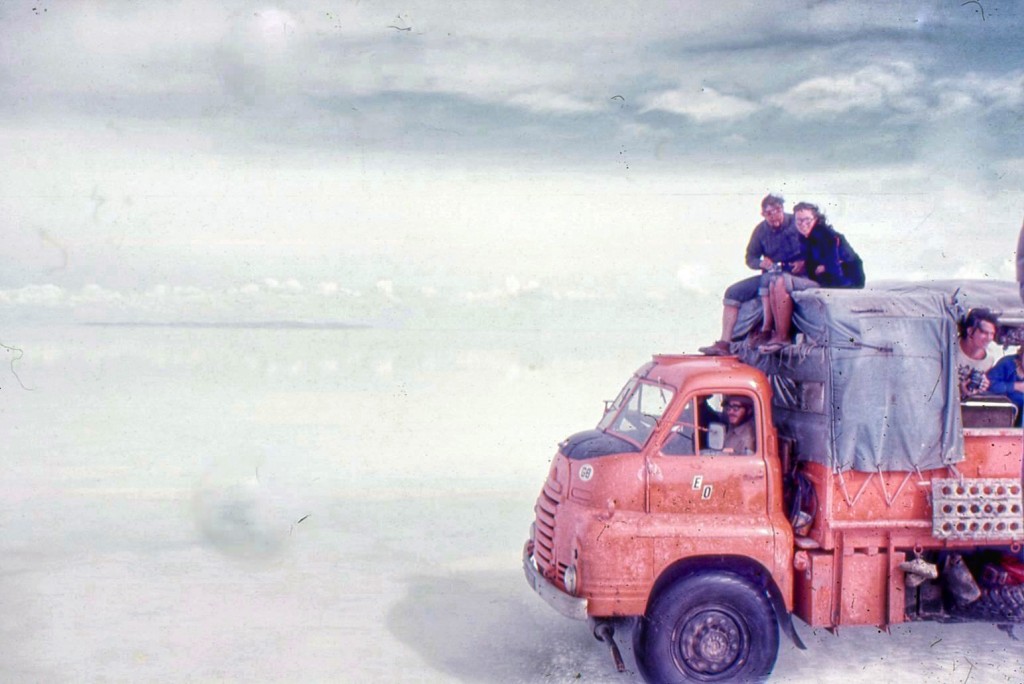 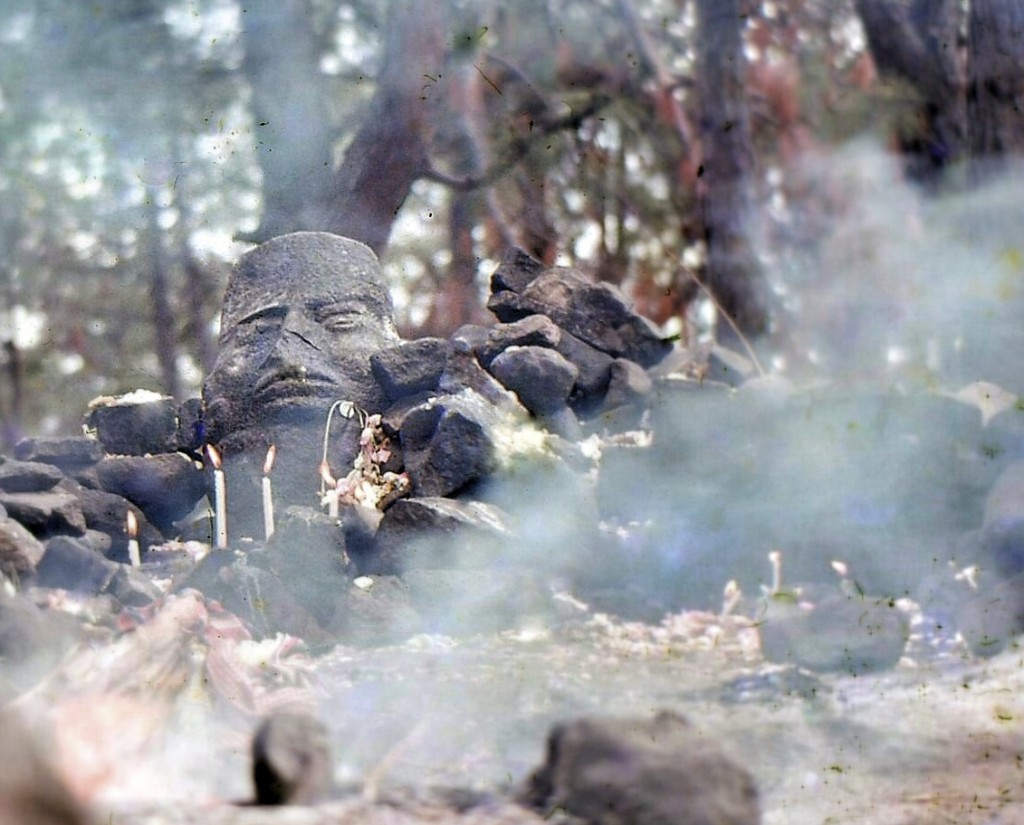 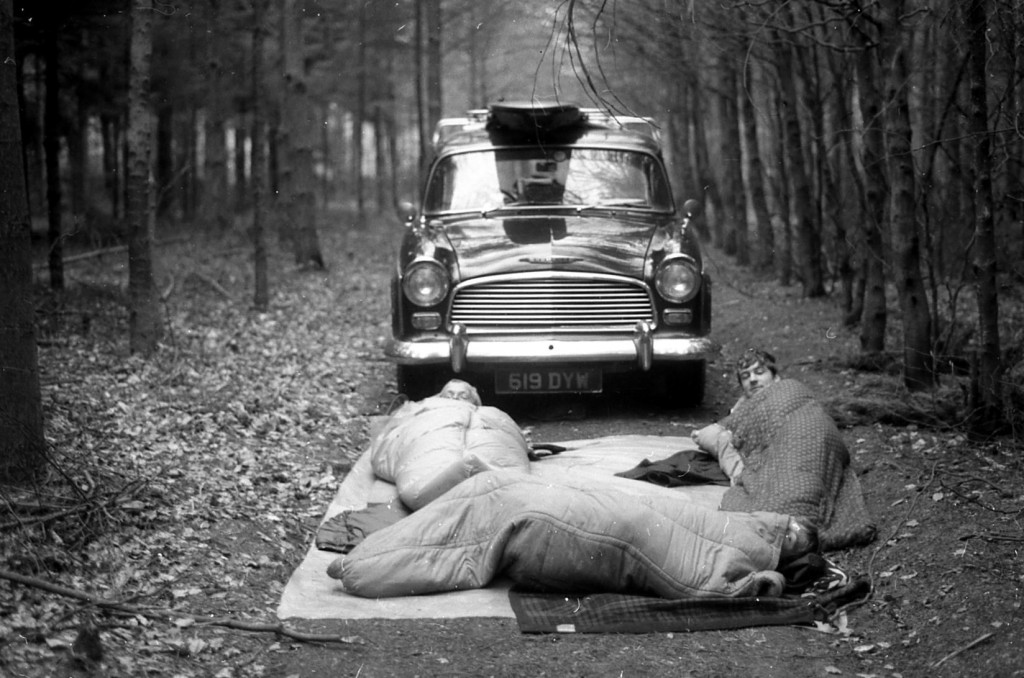 And if you were part of the crew or you’re a little nostalgic for all that was, you can connect here with others who are keeping the spirit of EO alive. Drop us a line in the comments, and you will want to take a look at Lance Thomas’ site about Encounter Overland.

As always, I’d love to hear from you – please do drop me a line in the comments below.