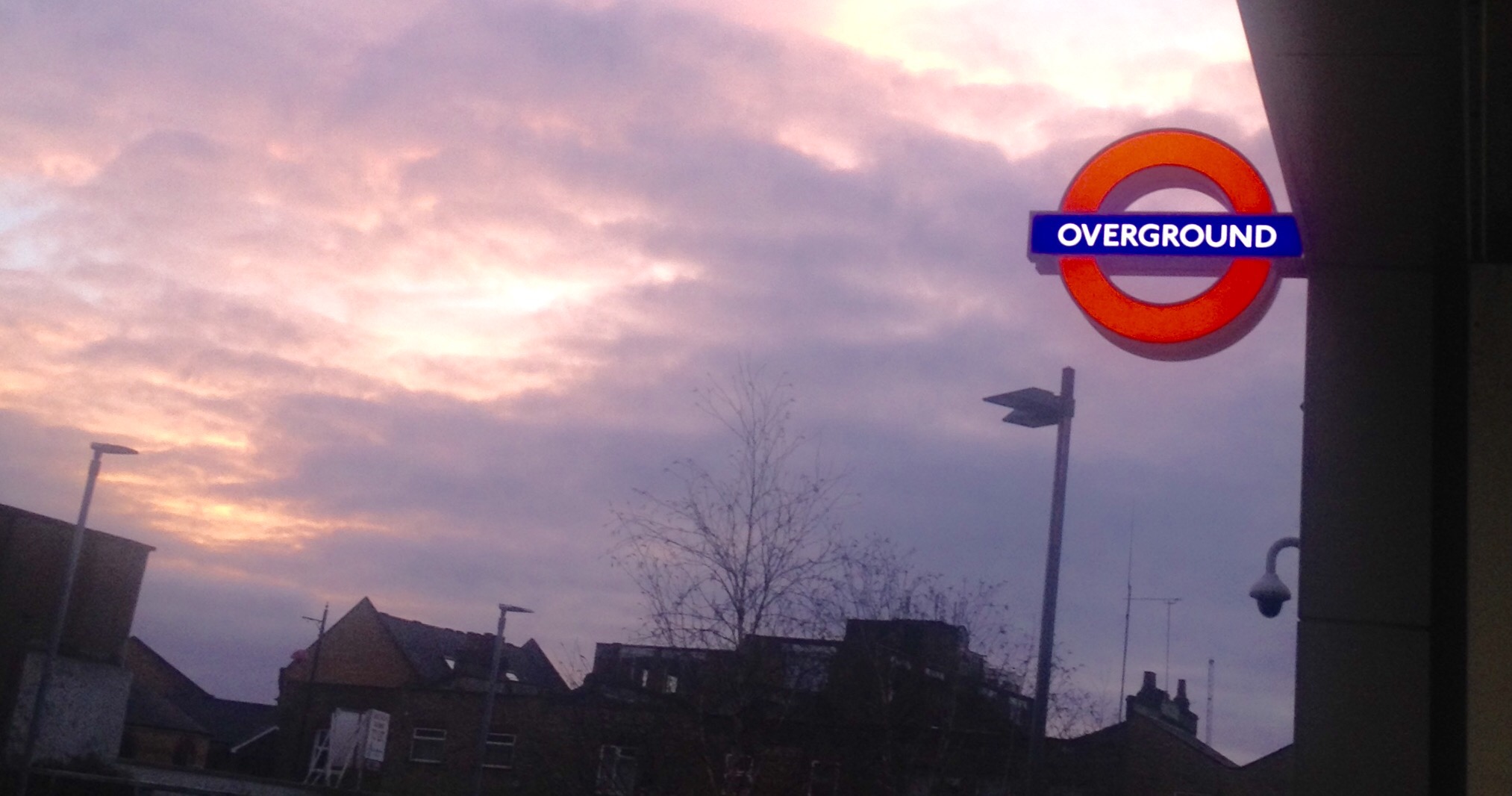 Earlier this week an awful event took place in central London which has had me fielding queries and concerns about travel and terrorism and indeed about how safe our lovely London actually is.

You would have caught the news about a man who drove a car onto Westminster bridge and into a crowd of 50 people before stabbing others outside Parliament. He killed four people, including a police officer, and seriously injured numerous others.

As someone living and working in the city, I can attest to the fact that no matter where you are in the vicinity, it is unnerving to know what’s unfolding.

My work’s security team shared advice with staff and let us know that we were welcome to stay inside if fearful of travelling at the end of the work day.

During the afternoon we didn’t know if anything further would occur, and the insensitive, irresponsible Twitter users sharing photos of the dead from the scene in central London were not helping!

A number of my colleagues were also visibly shaken because memories of the 7/7 bombings of 2005 are still all too close-to-home – one of the bombs exploded on the no. 30 bus directly outside our building and with catastophic results.

Over the 24 hours to follow the events in Wesminster, Cooper and I received numerous calls, texts and messages on social media from apprehensive family and friends who were unsure of what to make of it all.

Now none of this is to diminish what has happened (and continues to) in places not too far from us in the UK, including France, Belgium, Tunisia, Syria… unforunately the list goes on.

But when things like this happen on your doorstep, there’s no escaping the truth about the nature of conflict and hate in today’s world.

That said, the next day, life continued.

We were all on the buses, tube and trains in order to show up at work on time. My friend Jackie and I even ran into this young hero from the day before in the lift in our workplace.

‘Keep calm and carry on’ was a slogan developed by the British government back in 1939 as World War II loomed.

The famous phrase was intended to raise morale in those dark days, and has found meaning and international fame in our contemporary landscape too.

Back in 2005 after the transport system – the beating heart of this metropolis – was attacked, people came back outside and stepped onto public transport in record numbers. They went on determined, just as they did after the many devastating air raids during the war.

Londoners will not be held to ransom by crazy people. None of us should be. I’m inspired by this tenacity.

The topic of travel and terrorism is raised in our circles quite a bit. People worry about us being in a city where terrorism a real threat.

But actually, terrible things happen every day, even in sublime and seemingly unsuspecting locations like Queensland, Australia, from where we hail.

It does upset me that the media makes a real meal out of influencing people towards a fear mindset.

Even before any details were available on the Westminster attack this week, the news had labelled it a ‘terrorist act’.

Can you tell me they are not trying to sell papers and seek ratings by inciting fear across the globe?

I’m seeing the same on this very day about a cyclone striking the eastern coast of Queensland and am trying not to worry too much myself, but it’s hard not to when the images, language and stories being shared are drumming up worst-case scenarios.

As for travelling here to Europe?

London is one of the safest places we’ve travelled to. We feel entirely safe living here, walking around and getting about.

Sure, there’s the risk of terrorism but that’s everywhere these days, especially with misguided individuals taking it upon themselves to wreak havoc on behalf of organisations they’ve often only seen represented online or in the news.

My point is, don’t let a disillusioned few stop you from being curious and getting out there to travel and explore.

Be mindful, sensible and don’t take unnecesssary risks, certainly. But whatever you do, do not choose to stay at home if adventure beckons. That’s letting the bastards win.

Responding and contributing to fear energy only magnifies it around the world.

I’ve read helpful advice on this that encourages us to acknowledge what’s gone on, reflect or meditate on it in our own way and send kind thoughts to those who have been affected.

You can do something positive to counteract the fear by showing up to your own life with determination and light, and inspiring your family, friends, kids and colleagues with that spirit.

Let’s not feed the beast.

And if you’re finding news or social media reports too much or too upsetting – turn them off! There’s never any urgent new updates you need; the reports are merely the same dire tales told in different ways.

Caring makes you human. Focusing on traumatic media stories though, only breeds fear and certainly does not help anyone.

Keep calm, carry on… and travel, I say.

If more of us appreciate first-hand the world and its many different perspectives we might eventually conquer the small-mindedness that leads to ignorant and evil deeds.

What do you think? Let me know in the comments below.