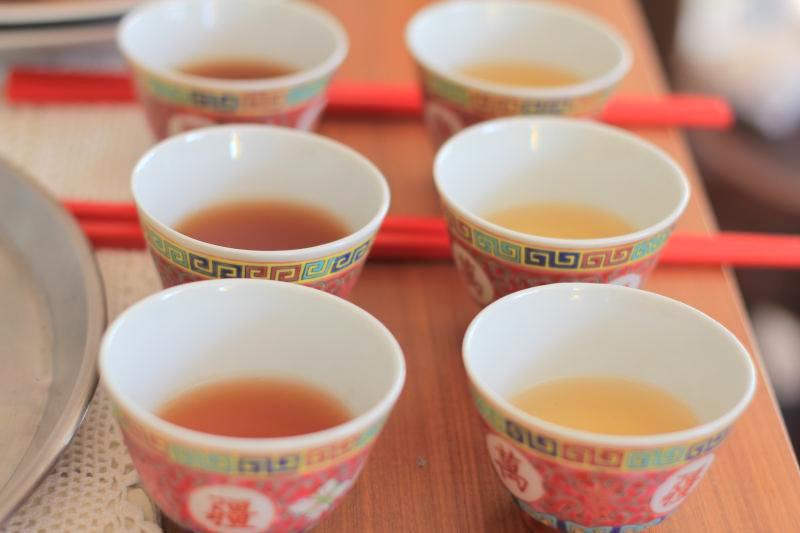 Maybe it’s all those Downton Abbey marathons, but when people think about ‘tea’, it’s usually associated with Britain and its cultural status as one of the world’s top tea drinking countries. Based on the extensive tea rounds at my place of work in central London, I can understand where this notion comes from!

It’s a popular belief that drinking tea, and in particular the tradition of afternoon tea is a big deal in the UK, but you might be surprised to know that of all the tea drinking countries in the world, Old Blighty is not the number one consuming region on a per person basis. 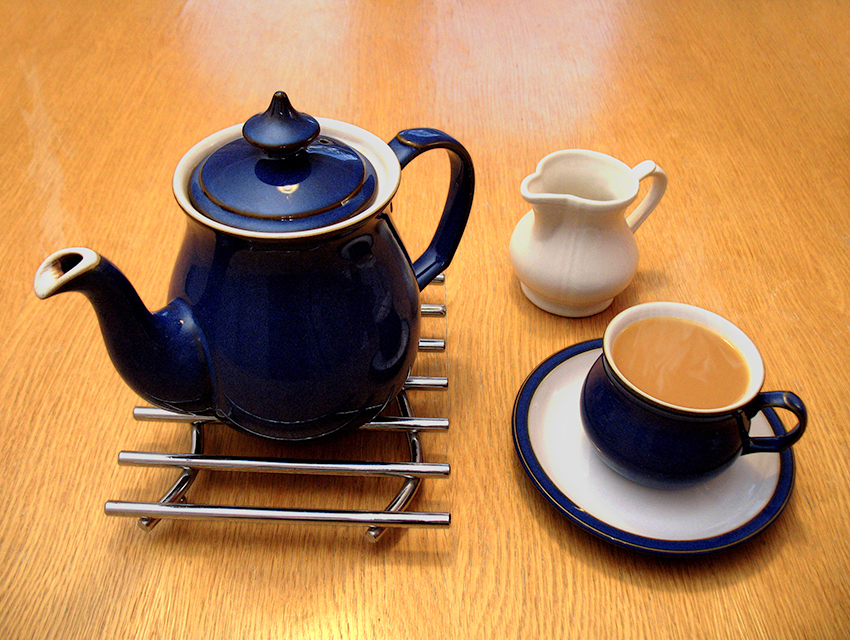 Just how much do the British love their tea? According to an independent study conducted by Gala Bingo, the answer is ‘very much’, which places this region at number five on the list of the top tea drinking countries in the world.

A third of the respondents said they drink at least five cups of tea a day, while a quarter admitted to drinking tea before they were even five years old!

In Mauritanian (north Africa) cuisine includes something called thrice-served tea. It’s just as the name suggests: tea is served three times, the first one being bitter while the succeeding servings get sweeter and sweeter. Tea is served in Mauritania after meals and always whenever a guest pops by. 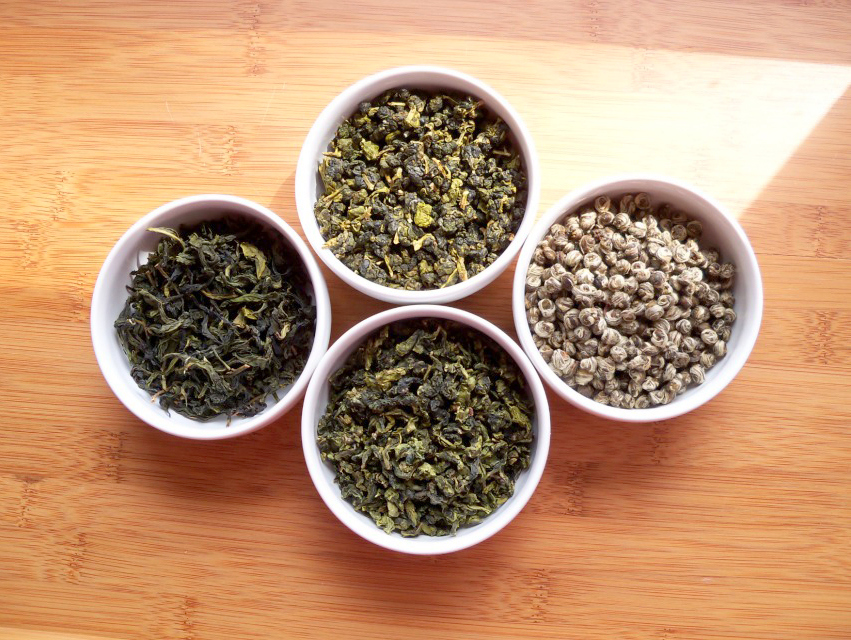 Tea only made an appearance in Ireland in the 19th century, so the country is a relative newcomer to the whole experience, especially compared with Asian tea-drinking cultures. Evidently the Irish are busy making up for lost time, so expect to enjoy a cuppa or two when you visit.

Similar to Mauritania, tea is an important component of both Moroccan cuisine and culture. It’s served all throughout the day and is considered a drink of hospitality. In fact, whenever tea is served to guests (which is always), it’s considered impolite to refuse it. 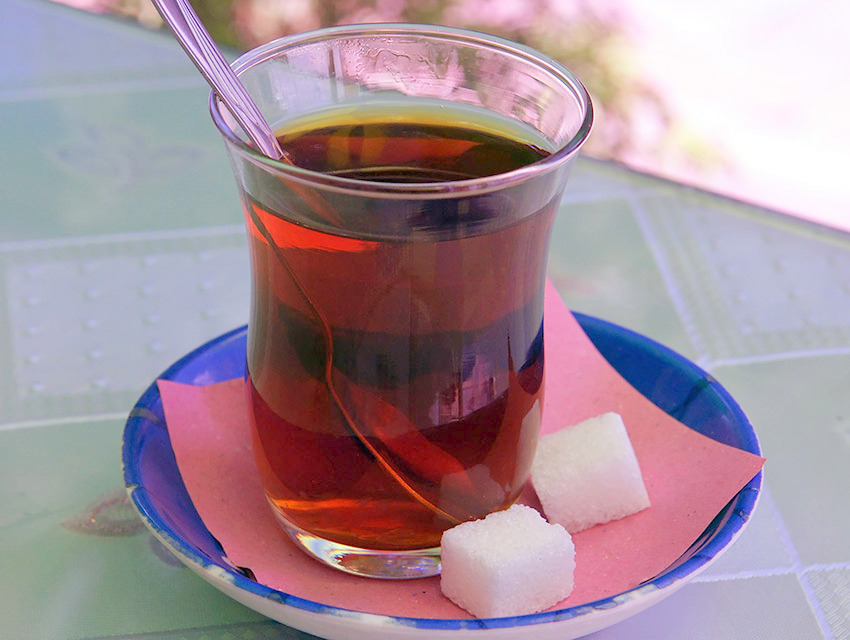 Turkey is by far the most tea-crazy country in the whole world. Whether it’s a hot summer day, cool winter’s night, or people are out shopping or at a yoga retreat, you can bet your wallet that tea will be served before, during, or after a meal.

Tea really does have such an interesting history. Globe Trekker produced a great documentary on it, and I once compiled a complementary piece on their website about the ten best places to try tea. You can read it here.