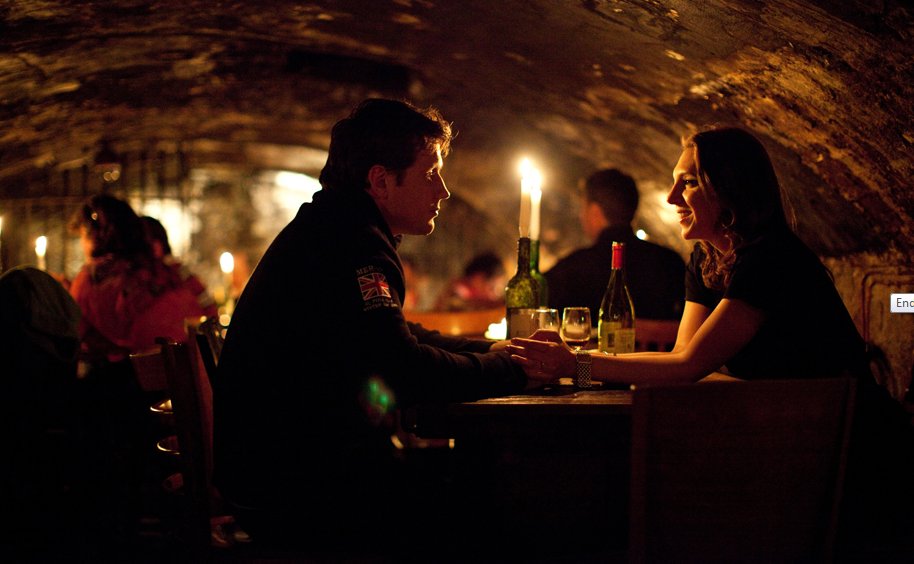 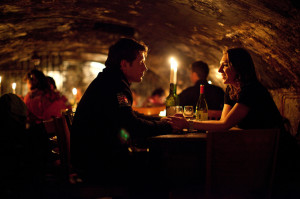 Thankfully, my two lovely mates, Nicole and Iain, thought to take me for a cheeky drink at a charming little place called Gordon’s Wine Bar. Located just near Embankment tube (but not too far from Covent Garden, or Charing Cross tube), head down some steep narrow stairs to a confined, cosy space lit by candles. It’s almost ‘tunnel’ like – probably not for the claustrophobic – but definitely for those who tend towards old, historical and possibly a little creepy (in a cool way of course, chimes the crazy X-Files fan in the back of my mind). 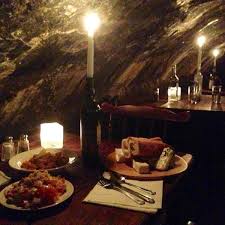 Another nice feature, aside from the general ambiance, is that the walls are lined with old newspaper clippings and front pages from The Daily Mail, The Observer etc. from over the past 60 years or so. They have even included The Evening Standard from April 29, 2011 (a paper I also have stashed away to commemorate The Royal Wedding).Evidently, this bar is the oldest wine bar in London (est. 1890), and I do kind of like that it’s named after my grandfather (well, not really but he was a Gordon, and a popular publican in Toowoomba ‘back in the day’, so it’s fitting…).

I’ve had a few friends pop up on Facebook who also know of this little ‘hidden’ gem, although from what I understand it can be near impossible to get through the door most afternoons and weekends… old and candlelit is evidently favoured by many more than just me. Anyway, I’ve nabbed some images from their website to give you a better idea of what it looks like inside.  S X 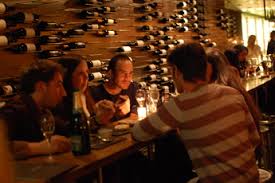 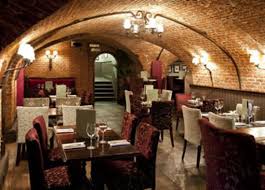