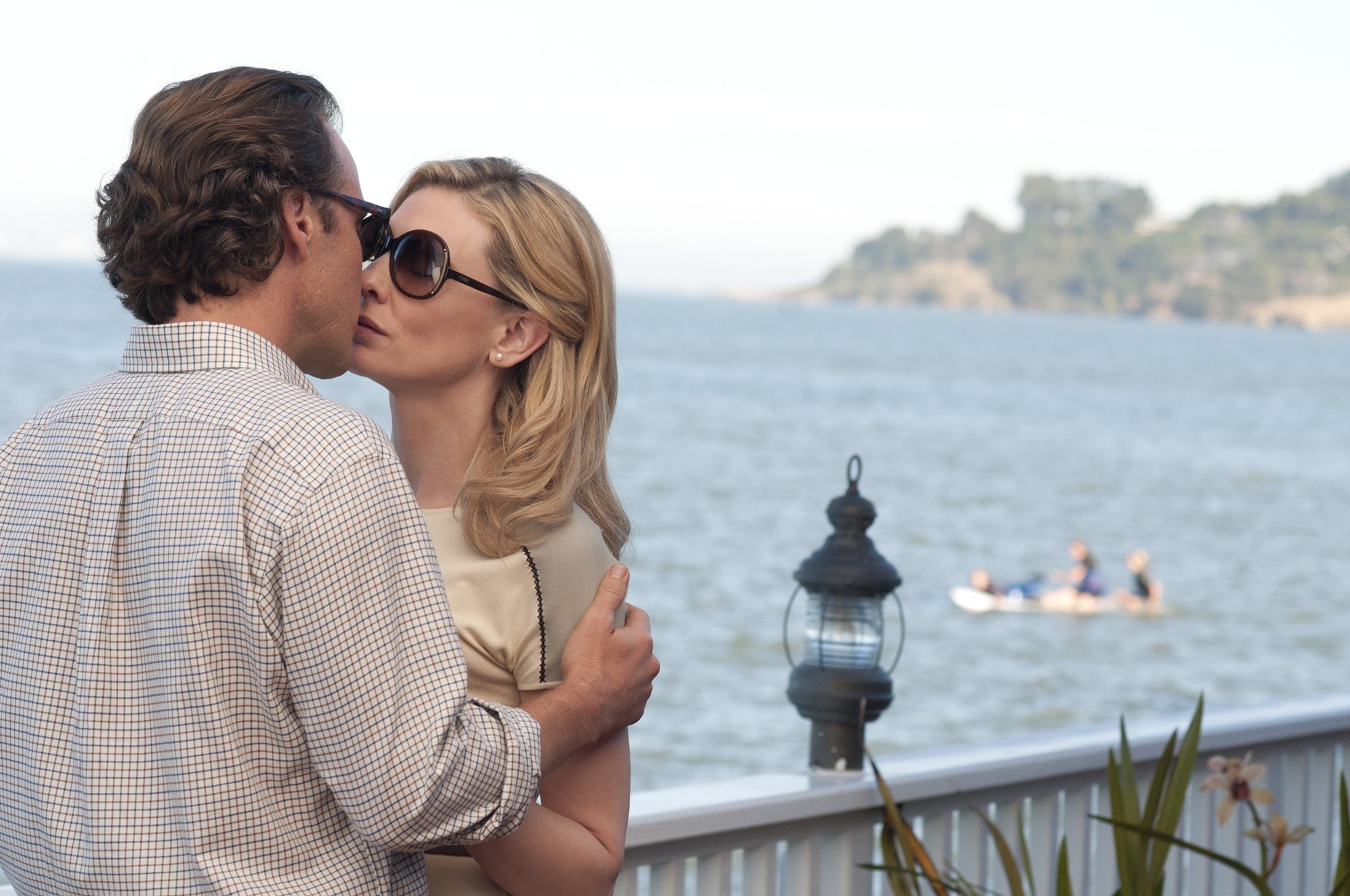 Blue Jasmine: lessons in what not to do? 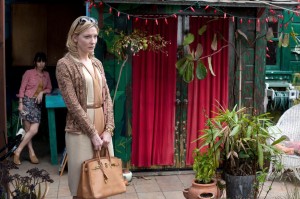 We watched Woody Allen’s Blue Jasmine over the weekend which lived up to its promise of being a character driven comedy/drama with wonderful performances, but with an ending that left a little to be desired. In fact, the ending was so odd that I was driven to the Internet to see what others had to say about it, and regardless of us not loving (nor hating) the film, my partner and I have been talking about it ever since. [SPOILER ALERT] The film seemed to end in the same place it began, with Cate Blanchett’s character, Jasmine, mad, sad and alone. Are we to assume that’s how her life remained?

Many of the reviews I read mentioned this story somewhat mirrors that of Tennessee Williams’ A Streetcar Named Desire, but as I’m not overly familiar with it, I’ll leave the rest up to your judgement once you’re familiar with both pieces of work. As far as this film goes though, essentially it tells the story of Jasmine who has experienced a colossal fall from grace. In reality the character isn’t the nicest of human beings, but Cate’s portrayal makes Jasmine just that – very human, and therefore you do indeed feel much empathy for her. Cate Blanchett is simply wonderful in the film, and in my view, deserves the awards she’s won for it so far, including a Golden Globe. 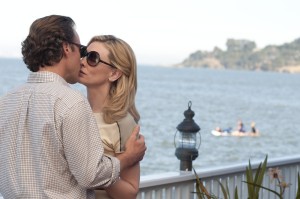 The numerous reviews I read about Blue Jasmine talked of Jasmine’s departure from New York high society and her inability to cope without money or status; she has few skills to apply to the workplace, but doesn’t fit well in the workforce anyway. What I haven’t read about however, is that I felt the character represented one of those people who has a chance to start again, but they’re so consumed by their own misery that they can’t get over unreasonable dislike or judgement of other people, and they certainly can’t recognise an opportunity to embrace positive change. Sadly, they are unable to acknowledge the past and own its horrors and mistakes, and therefore get caught up forever in an unrealistic vision of the future, mad, sad and alone.

Blue Jasmine, also starring Alec Baldwin, Peter Sarsgaard and Sally Hawkins, I think is worth seeing. There are characters in it that you’ll recognise from life, and who you’ll possibly develop a new empathy for. If nothing else, Cate Blanchett’s performance is worth seeing the movie for. And I’d suggest, the film offers lessons in what not to do when you’re given a second chance, as hazy as it may appear.

If you’ve seen it, I’d love to know your thoughts and theories? Drop me a line in the comments below or on Facebook or Twitter.