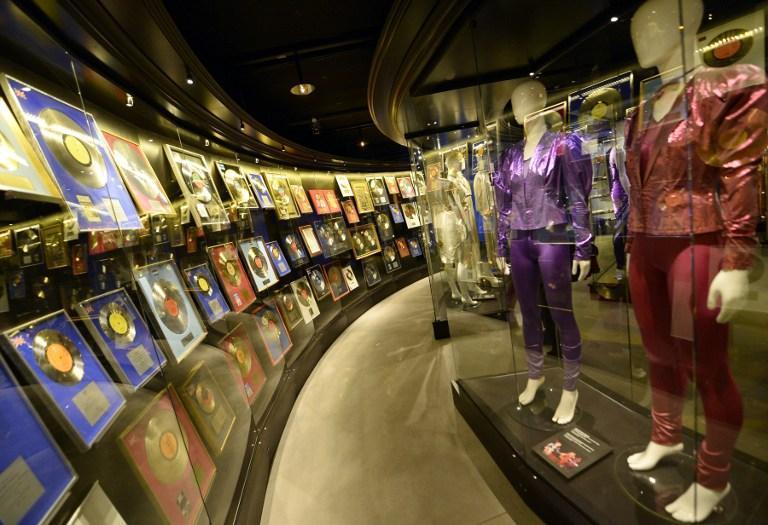 Our visit to Stockholm reminded us of how much influence the Swedes have had on the history of pop.

Some of the coolest, most influential sounds of commercial music have come out of this area (home of Eurovision) and the locals are rightly proud of that fact.

The excellent ABBA Museum isn’t just a nod to that particular fab foursome, but also to the history of Swedish pop, dance and rock music.

It really had us stepping back in time, remembering melodies of youth.

This experience got me curious about what we’ve forgotten about the history of Swedish pop, so I did a little research while waiting for a flight, and discovered 14 music acts from the 80s through to now that pop and dance music fans might be surprised to know are Swedish.

14 acts from my childhood to now, that you might be surprised to know are from Sweden:

On the topic of the history of music – here’s a display I got a kick out of at the ABBA Museum – who remembers…?

We loved our visit to Stockholm. Read about our itinerary and travel tips here.