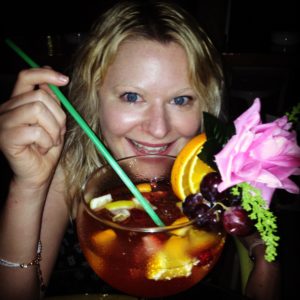 4 comments to “Diary of a cruise virgin: Day 1 on MSC Splendida”