Christmas party London, London Christmas lights and the most Christmassy experiences in the capital 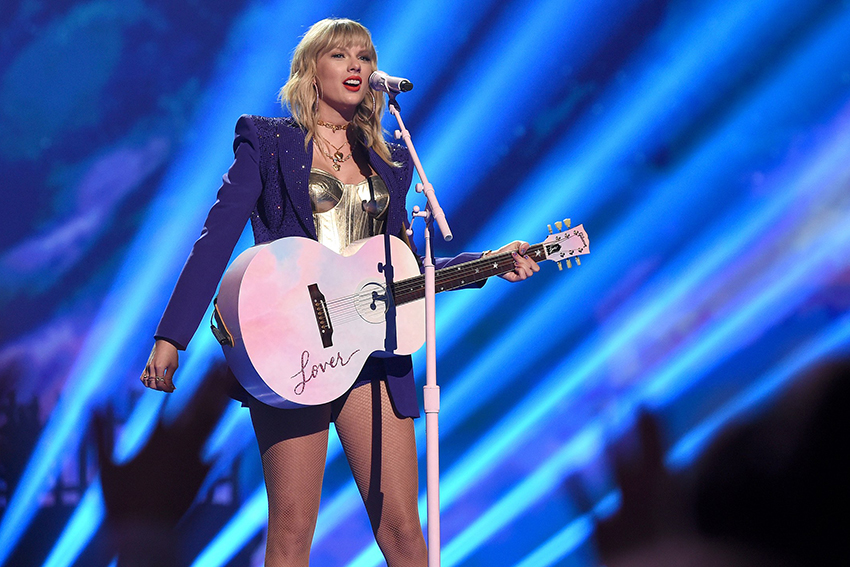 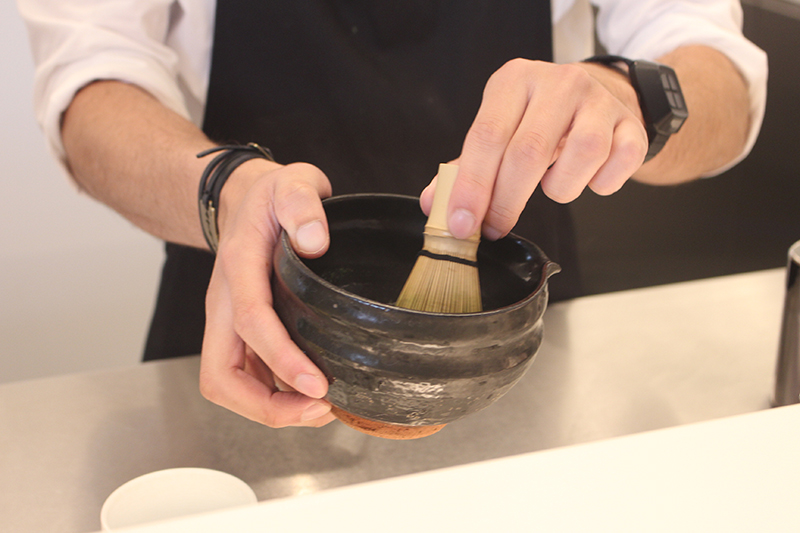 Japan House Kensington and the best new things to do in South Kensington, London 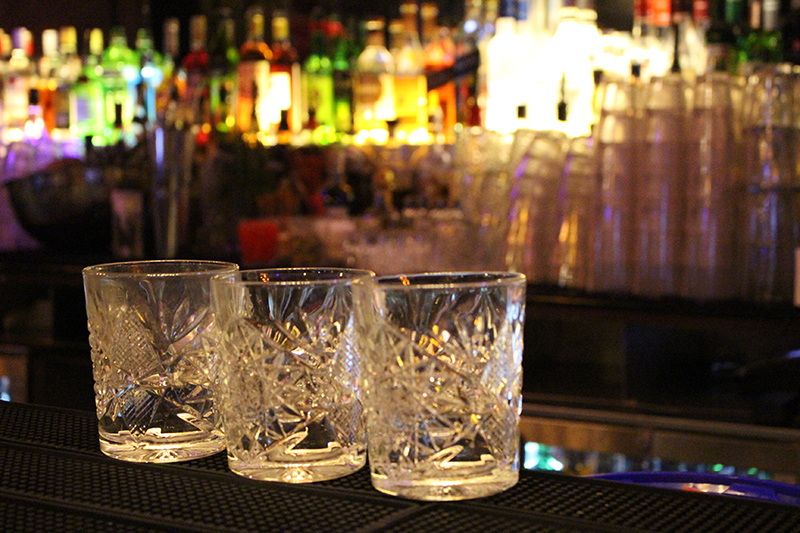 Piano Works London – brunch, and free bubbles for you! 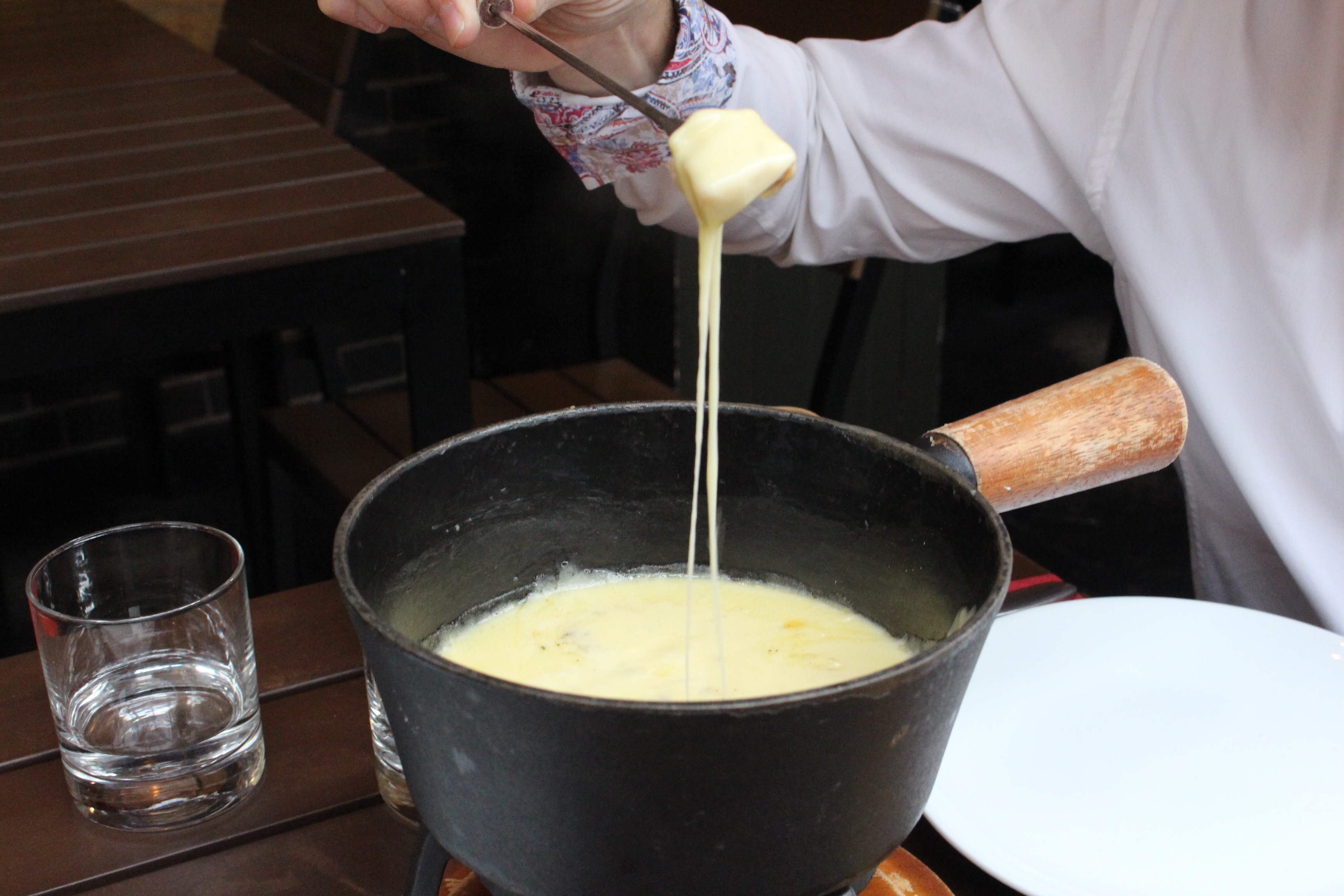 Fondue London – is Abondance the best? 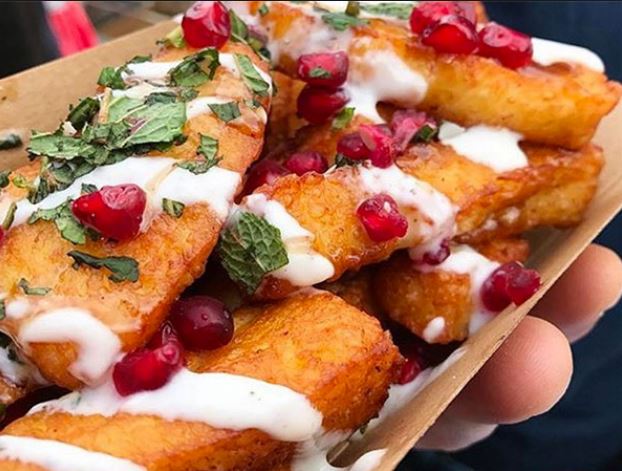 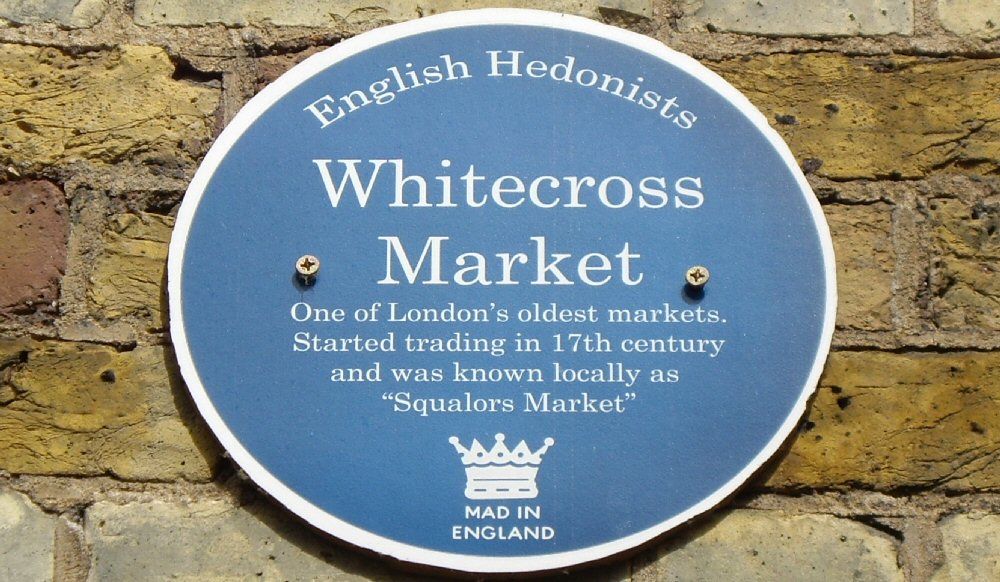