Hiya, London, you all right?

Is it wrong to order a beer at 11am on a Monday? I have reasoned pretty well that it’s not. Firstly, it’s actually 8.30pm in Australia and (I’m telling myself) obviously my body clock is still on Australian time. I only just landed at Heathrow, after all (well, that was a few hours ago, but…).

Secondly, I did peer in the windows of The Black Lion (opposite Queensway Tube) to make sure there were indeed others partaking. Of course, it’s London – and there were. Some have suitcases, others are writing in diaries… I fit right in. 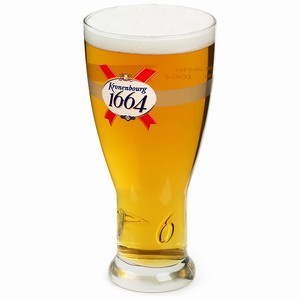 I wasn’t going to stop, but this morning’s sun just disappeared, it’s raining, John Farnham’s You’re the Voice is sounding from the stereo inside (it’s a sign!), and a sign (a real one, this time) popped out from the pub at me – Free WiFi. Sold!

It would be rude to use the free internet without buying something, right?

Bizarrely it feels like I never left England. Walking down Bayswater Road this morning I couldn’t help but smile. I actually can’t believe I’m back here. Kensington Park looks as lovely as ever. The morning was glimmering under English sunshine – crisp and delicious air. *love*.

Cooper called and busted me – spending money already – right as I was at the counter of Starbucks – my first scheduled stop. You can ridicule and say I have no ‘coffee etiquette’ – why am I spending my GBP at a chain? Well, Starbucks is more than just coffee to me. It’s where I spent time looking for jobs when I moved here; it’s where I sat for hours on the internet, meeting other travellers and finding out about life in London. For me, Starbucks has sentimental value, and remains a big part of my adventures and memories abroad.

With the first stop complete, I promptly nipped across to Tesco and bought some sushi, yummy. Another daily ritual I got used to in my ‘past life’ here.

It was shortly after this that I realised something.

It’s bloody freezing! I swiftly walked down to Whiteleys where I knew chances were high that I’d drop some coin on a hat and scarf (any excuse for a purchase from one of my fave shops, Accessorize). Unfortunately (and Cooper will love this) I’ve found that every shop here is stocking ‘summer’ gear – so my beloved hats and scarves aren’t in stock. That’s bad. Maybe I should have packed some warmer clothes! I was browsing H&M looking for similar attire when I heard a familiar accent ask where their hats are because it’s “freezing outside”, and the shop assistant told my fellow Aussie traveller, “it’s not the season, try Zara”.

We both went next door to Zara but alas, no hats either. I did buy a scarf though (had to spend my money on something, sorry Cooper!), and will be back later in the week… wow their new season looks are gorgeous!!!

Won’t ramble too much more (can you tell I have been on a plane for the best part of 20 hours with little sleep, on my third Starbucks latte and as of 20-minutes ago, first beer?). Am still getting used to travelling on my own, and must admit to being envious of the other adventuring couples I’ve met on the plane(s), here in the pub… Usually I’d be with Cooper. While I was waiting for a train at Brisbane Airport though, I made friends with a lovely little Italian girl who, like me, was sad to be leaving her love. Or rather, he’d had to leave her to come home to the EU while she stays on in Australia. We both chatted about travel, life and love and I gave her a hug to wish her well for the rest of her journey. She’s only 19 but was such a sweetheart – I’ll probably run into her in Cairns, if irony has its way.

The Qantas flights were smooth, staff lovely… only complaint is regarding a child who screamed at the pitch only a one-year-old (and Mariah Carey) can reach – ALL night AND into the wee hours of the morning. Actually, on that note, I feel completely justified enjoying this cold beer (yes, cold… in England – never had a warm beer here, by the way) at…. oh, would you look at that, it’s midday. Time for another, perhaps?

I am the luckiest girl in the world. SB x 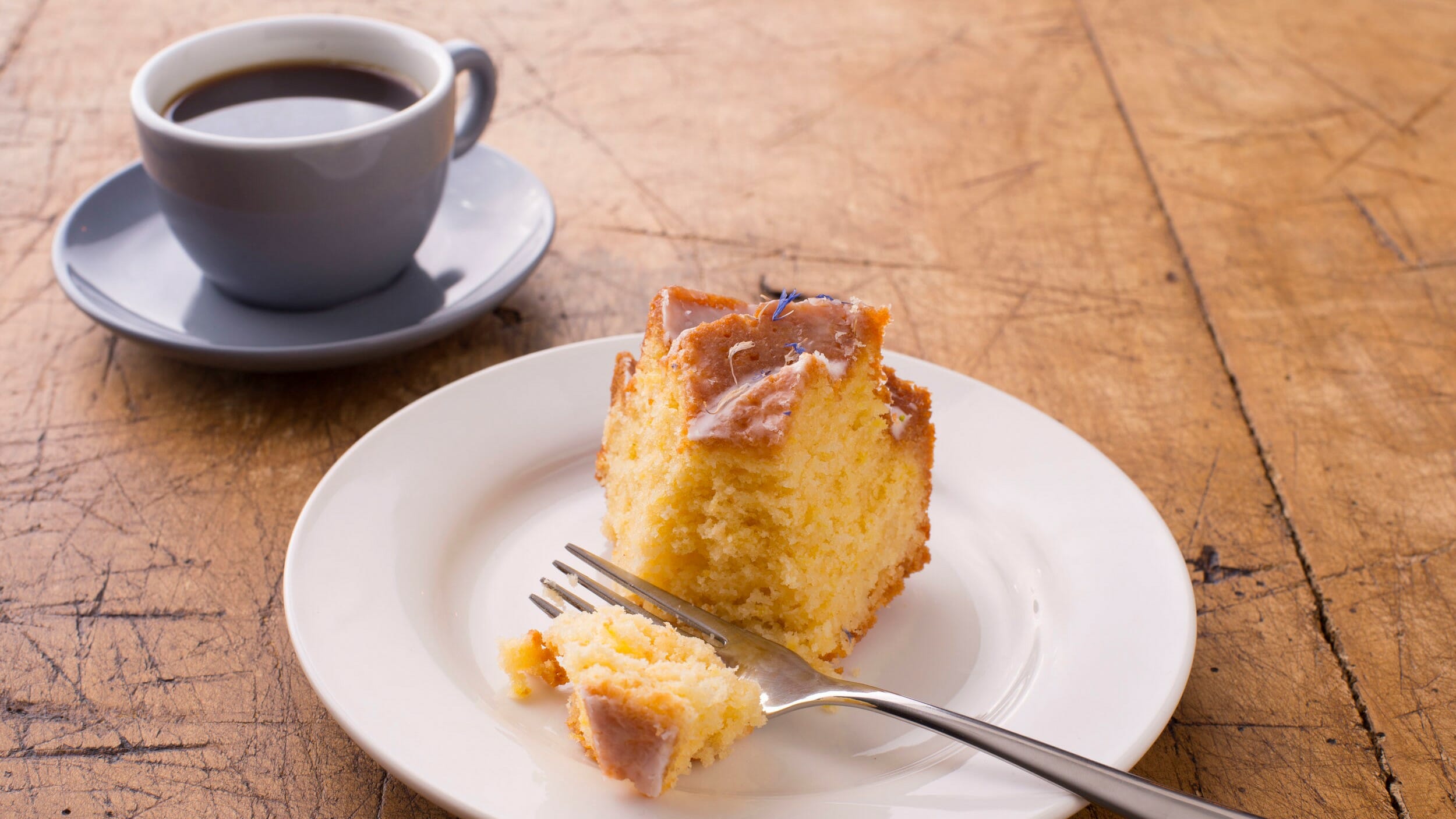 by Sarah Blinco | Nov 8, 2010 | Being a digital nomad and working abroad, Expat living in London

Well it has finally turned cold – and wet, and rainy. It is a Monday morning in mid-November as I sit in the warmth of Starbucks (I know, they should sponsor me!). This time though, I am at a Starbucks in east London, sipping on a much-needed latte before work. My relationship here is now such that they know my order without me having to ask for it. ‘The usual, please’. I even have another ‘regular’ friend here – a lovely elderly gentleman who is always reading biographies in his same seat by the counter each day. But I digress…

Christmas carols and festive menus are now everywhere, brightly contrasting to the grey skies. In fact the awning outside nearly flew off, and it dumped water onto an innocent passer-by, how annoying.

I scored a job (lucky in this current economic climate) and have been working for about four weeks. It is good to be working, and the team is great. The workload, particularly admin, is immense and it is proving to be quite tiring. Am working in London and freelancing to Australia simultaneously, which is rewarding but rather busy. However, it is as I’ve heard – you work hard and play hard in the big city. I think how much I’ve learned in the few months we have been here, as I navigate my way between suburbs on trains, tube and buses. It’s quite extraordinary. All my friends are commenting on seeing Eat Pray Love (the film based on Elizabeth Gilbert’s book of the same name) – they’re all ready to jump on a plane and go adventuring across the world, and I must admit that it’s nice to not be on the envy side of that equation for once. It is fulfilling to be doing and experiencing life, regardless of the challenges associated with stepping out of ‘the norm’.

The weekends here are really fun. Cooper and I now have kind of a date night on Friday, where after work we go and eat and drink in local bars until way past our usual bed time. We can walk everywhere so getting home is not a trial. We particularly like Bayswater, Notting Hill, Gloucester Road and Shepherd’s Bush. On Saturdays we do some exploring – like jumping on a ferry to see areas along the Thames, we go shopping in different suburbs to explore places we haven’t been to, catch up with friends if they are around… There are also amazing trade shows and experiences, like the Conde Nast Luxury Travel Show or the Discover Dogs expo at Earl’s Court. Love it!

Sunday morning is usually ‘errand’ time – washing, shopping, work then maybe a dvd. We are just enjoying ‘being’ in London. Saving has begun for trips to Europe and America, but with the exception of still missing Harry the Dog, life is full on, but ok in the big city. We’re meeting more people and making friends on and offline. All in all, we’re lucky and happy.

Time for work now, will check in later, SB X