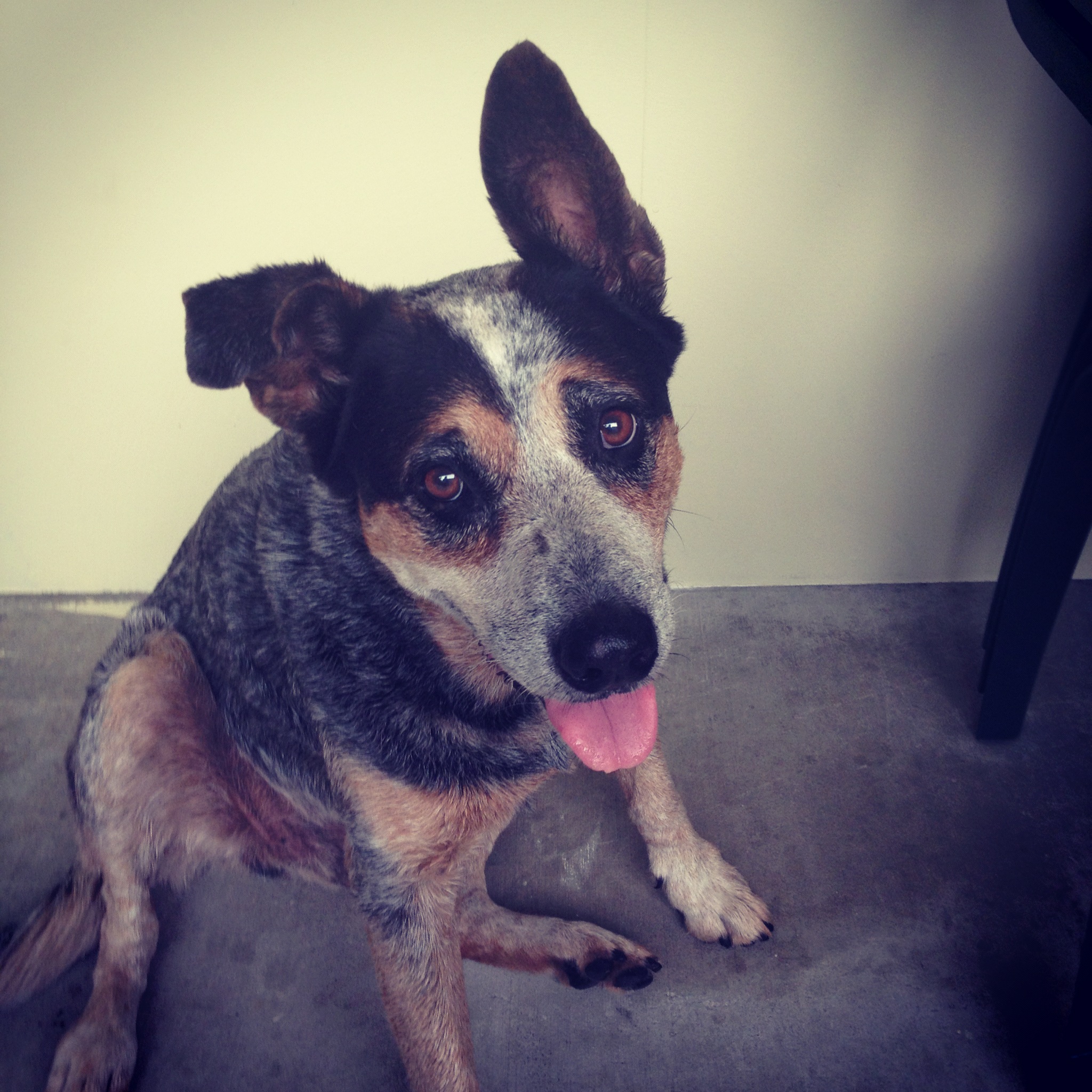 Why not adopt a pet?

Cooper and I honestly couldn’t love Harry the dog any more than we do. He’s placid, friendly, funny and cuddly. And, he’s an adopted pup, definitely not from a pet store!

Sadly the Pedigree Adoption Drive Survey, conducted by Pure Profile in August 2013 in Australia, has presented a few disappointing findings. Despite Australians warming to the idea of adopting pets, with 70 per cent of surveyed dog owners considering it as an option, only 11 per cent actually source their pets from rescue organisations.

Attitudes about dog adoption – those with adopted dogs

Attitudes about dog adoption – Those without adopted dogs

Pet dogs are part of the family

The Pedigree Adoption Drive – on in Australia right now – is about celebrating the many families who love their pets, and aims to remove the myths associated with adopted dogs, with a view to increasing numbers of people adopting. The research found that more than 75 per cent of people who had adopted a dog did so to help the animal, and found more than 85 per cent of people who had adopted a dog said they would consider adopting another dog in the future, showing that adopted dogs are just as much a part of the family as any other beloved pet. More than 450,000 dogs are obtained from breeders, pet shops, and puppy farms in Australia each year. Figures from rescue organisations show the number of dogs in need of a loving home is increasing, which means it’s never been more important to recruit new Australians to consider dog adoption. People often think adopted dogs are troubled or believe breed and age options are limited, but the truth is thousands of beautiful, loving and friendly dogs of all different shapes and sizes come through Australian rescue organisations each year.

In Australia, the Pedigree Adoption Drive is shining a new light on these forgotten pooches across the coming couple of months, asking adopted-dog owners to show the world their dog is a much loved family member (therefore encouraging others to consider it) by displaying the free car sticker, available now at IGA super-stores, on Coles Online, within Woolworths Fresh Magazine, and by request via www.pedigreeadoptiondrive.com.au