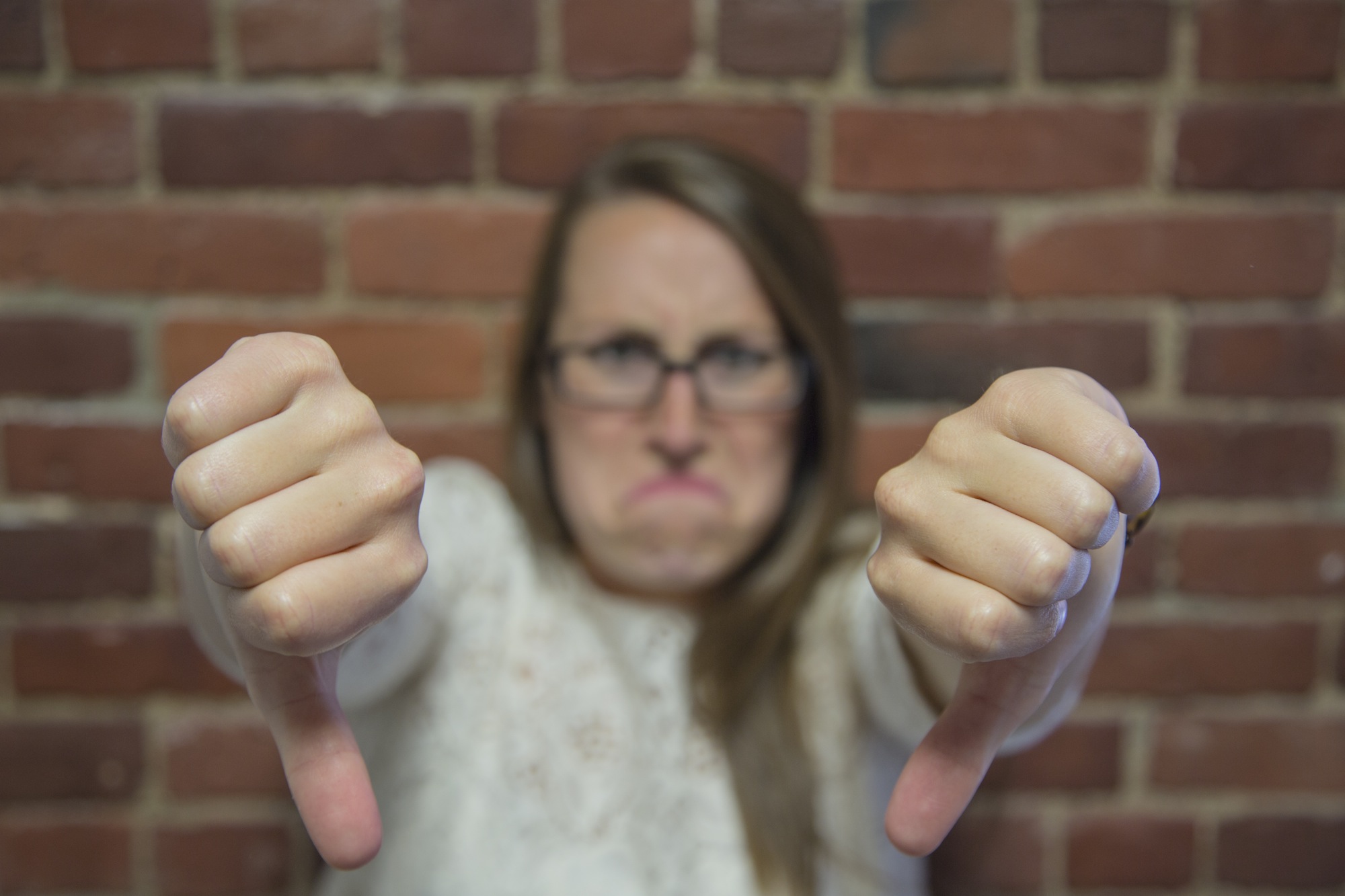 One of my friends was at a Christmas party last week when the most unusual and awful thing happened to her. A guy called her over to chat, but instead of saying something nice, like congratulating her on one of her many recent amazing achievements or initiatives, he said, “WOW those are the biggest bags under your eyes I have ever seen in my life”.

She said nothing, but left the party as soon as she could, hurt at these remarks, as anyone would be.

The social media reaction to her story on dealing with rude people has been positive, with many turning up to show support and love for someone who is actually a beautiful person, inside and out, not to mention she’s smart, savvy, caring and a positive, happy kinda gal.

She did comment that she is the type of person to not take on other people’s crap, and usually she would try not to let things get to her, but this situation is horrible, and I can’t even begin to describe what kind of person would make those remarks. It’s not funny or clever. It’s rude, ignorant, inconsiderate and basically only someone who is a total a-hole would say something like that, in my opinion.

What is the lesson then? My friend poses a good question. Do you take from it how many true mates you have who comment in support of you? Or do you just have to put it down to one of those negative things that happen, because there are mean people in the world? What do you think? Have you ever been through a similar experience and how do you reflect on it now?

I like what Marie Dubuque says in a couple of minutes where she discusses how to prevent a rude person from completely ruining your day:

And 8 general tips via The Purpose Fairy HERE, that you may find useful.